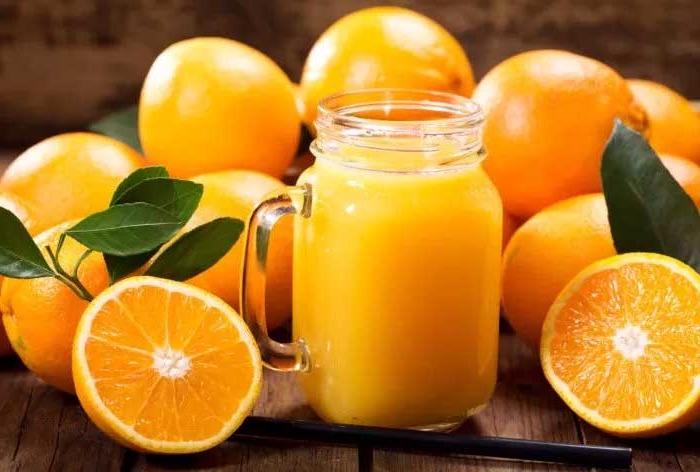 Is orange juice good for breakfast?

Orange juice for breakfast? Loaded with vitamins and minerals , but also with sugars, orange juice can be an energy boost at the start of the day. Can this juice cause, in addition to a “burst” of energy for the moment, a subsequent “slowdown” of metabolism, a decrease in fat burning? 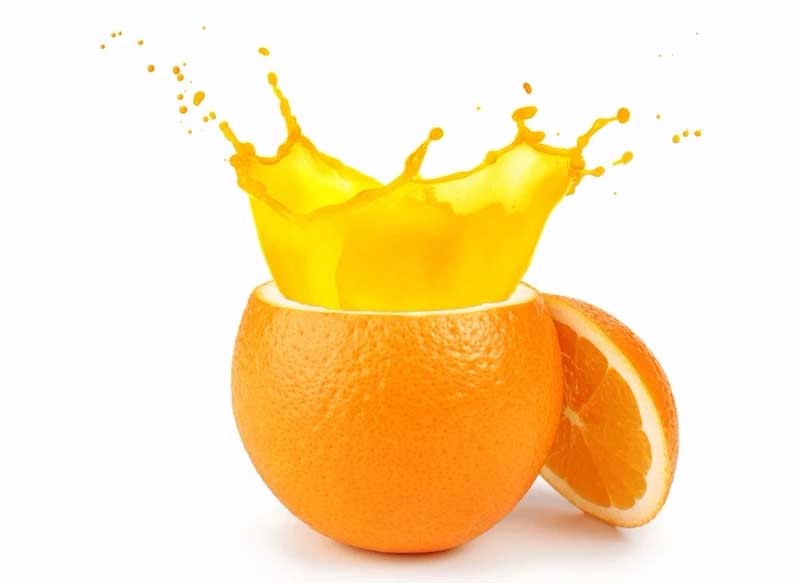 Fruit juices, sweetened teas, milk, soft drinks and alcoholic beverages are all in the caloric beverage category . Although they are often neglected when it comes to reducing caloric intake, these drinks, according to studies conducted so far, are involved in the development of obesity. [1-3]

For a long time it was thought that caloric drinks cause an increase weight only by increasing caloric intake [3]. Therefore, many experimental studies have shown that, in both children and adults, total caloric excess occurs when food is accompanied by a caloric drink, rather than water. Of course, we don’t think that when we consume a juice or maybe a glass of wine at a meal, we eat less to offset the caloric intake of the drink.

Life Pro Vitamin C 1000 mg. It is an ideal food supplement for all those who need an extra vitamin C in their diet. 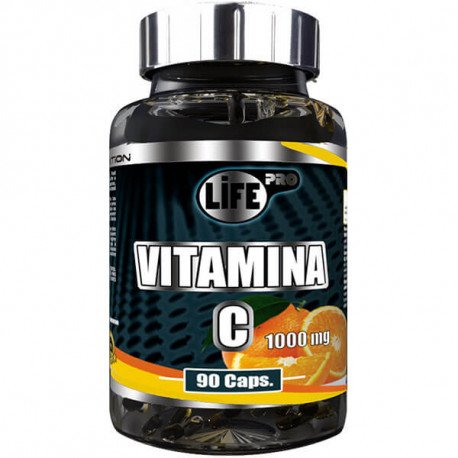 However, a 2012 study [4] showed that a caloric drink consumed with a meal influences not only total calorie intake, but also the resources that the body will consume, with priority, after that meal. Unlike drinking water, caloric drinks prioritize carbohydrate oxidation over fat by increasing carbohydrate availability and / or stimulating insulin secretion [5-8].

How orange juice acts on metabolism

Specifically, researchers have shown that if we have an orange juice at breakfast, the The rate of fat burning in the body decreases significantly , the fats ingested in this meal are consumed very slowly, in a much longer time, with the risk that over time they will accumulate.

The study compared the balance of energy and fat for healthy adults and adolescents of normal weight. Assuming that the average time between a meal and the next snack would be ~ 3 h, the study tried to assess whether people who consume an orange juice for breakfast instead of water will oxidize the amount of fat consumed in the breakfast to the next meal . 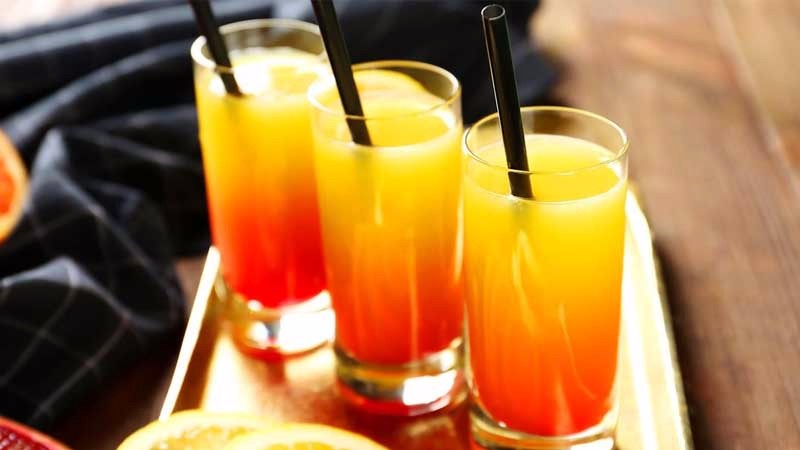 The caloric intake for breakfast with orange juice was 882 kJ (210 kcal) higher than when water was consumed. Orange juice doubled the carbohydrate content of the meal . Both meals had the same fat content (12 g).

Therefore, individuals in the orange juice group they can be prone to fat accumulation if they are sedentary and if fat is consumed at every meal .

For adolescents, breakfast with orange juice was associated with a significant increase in postprandial insulin levels . Insulin is a very sensitive and important determinant of macronutrient metabolism. Even small increases in the availability of carbohydrates or insulin, as they occur after fructose ingestion, are sufficient to decrease fat oxidation [12]. Fructose accounts for half of the total carbohydrates in orange juice .

Although the study was carried out with only one type of caloric drink, other types of caloric drinks, such as milk, other juices, sports drinks, carbonated drinks, probably cause a decrease in the oxidation of fats, since they also contain carbohydrates, which elicits a similar response from the body .