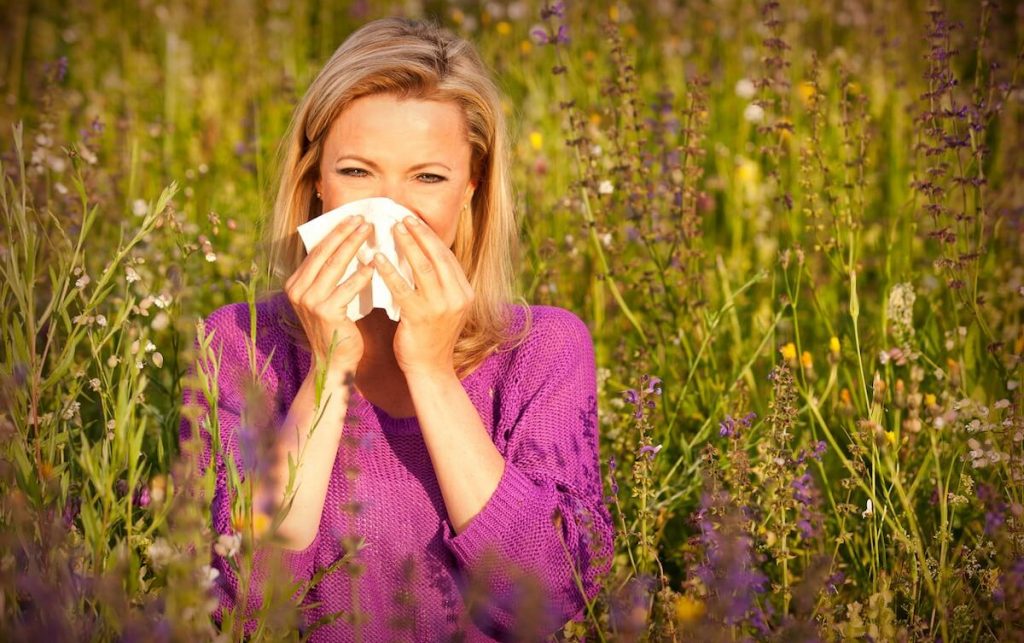 Spring and our environment

The beginning of spring is determined by the spring equinox , an astronomical phenomenon that is due to the inclined axis of the Earth relative to the plane of its solar orbit. Twice a year, the position of the Earth in its orbit, makes the center of the Sun coincide at the equator, moments in which the duration of day and night coincide.

Yes, as they affirm numerous disciplines, the human body is influenced by the electromagnetism of the Earth and other stars, the entry into spring is a remarkable moment. The electromagnetic (astrological) phenomenon is joined by a series of climatic changes and our rhythm of life due to the fact that the days gradually gain minutes at night hours.

For a On the other hand, weather changes and rapid temperature changes are frequent. In the morning it rains, in the afternoon the sun rises. We need the coat, but at noon we don’t know whether to take it by the arm or keep it on. We look for the sun that begins to warm up but in the shade, the cold still reminds us of winter.

On the other hand, our biorhythm changes . Nature begins “the life cycle” and all energy begins to move. The seeds grow towards the light, the flowers begin to emerge, the brown color gives way to the green color, etc. many animals totally change their vital rhythm. The human body, increasingly removed from the rhythms of Nature, is physiologically influenced by these rhythms. Our lifestyle also changes . In general, we spend fewer hours indoors when the day gets longer, we go out more outdoors and many change the times of the different meals of the day.

Be that as it may, spring is a great change to which we must adapt. If our body does not have sufficient mechanisms to adapt, symptoms of maladjustment will appear. As a result of the maladjustment to spring, we find two pathologies that are difficult to approach from the western medical perspective: spring asthenia and spring allergies . These pathologies mainly affect the communication and integration systems of the human body: nervous system, endocrine system and immune system.

This disorder includes a feeling of tiredness (on a physical and / or mental level), weakness , lack of concentration and energy and even insomnia and nervousness. The manifestations focus on the neuro-endocrine system and can end up affecting our emotions (sadness, irritability, etc.). It is believed to affect one in ten people in our Western society to varying degrees. 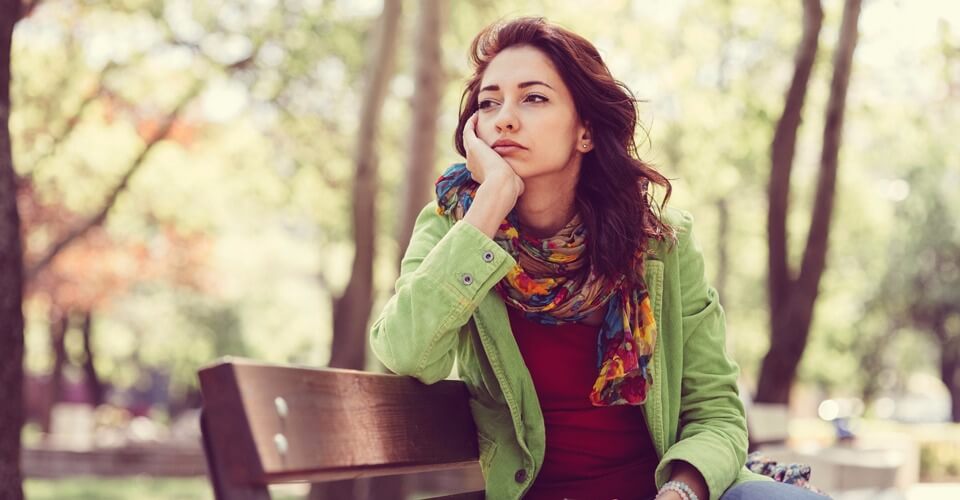 Treatment through supplementation focuses on the use of toning substances: 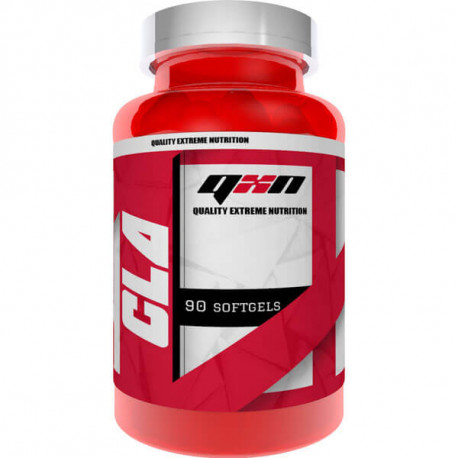 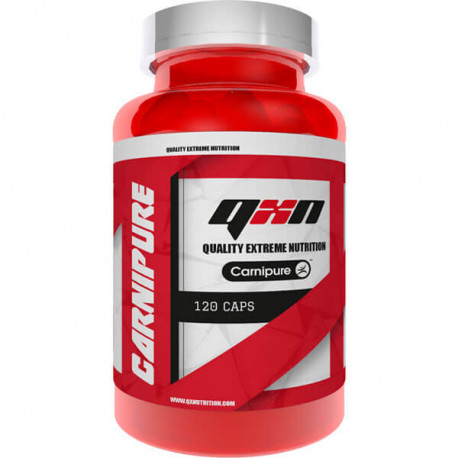 It is known as a spring allergy to the alteration of the immune system that causes variable symptoms that mainly affect the ENT sphere (itchy eyes, watery eyes, sneezing, rhinitis, etc. ) produced in the weeks before or after the arrival of this season.

Pollen, dust, mites, etc. Substances that increase their presence in this spring time period, are considered “aggressive” substances for the body due to dysregulation of the immune system . The lack of adaptation to the arrival of spring and to all its changes produces these errors in the recognition of substances that are harmful to our body. The alert level of our defense system is triggered and disproportionate reactions such as allergic reaction are triggered. 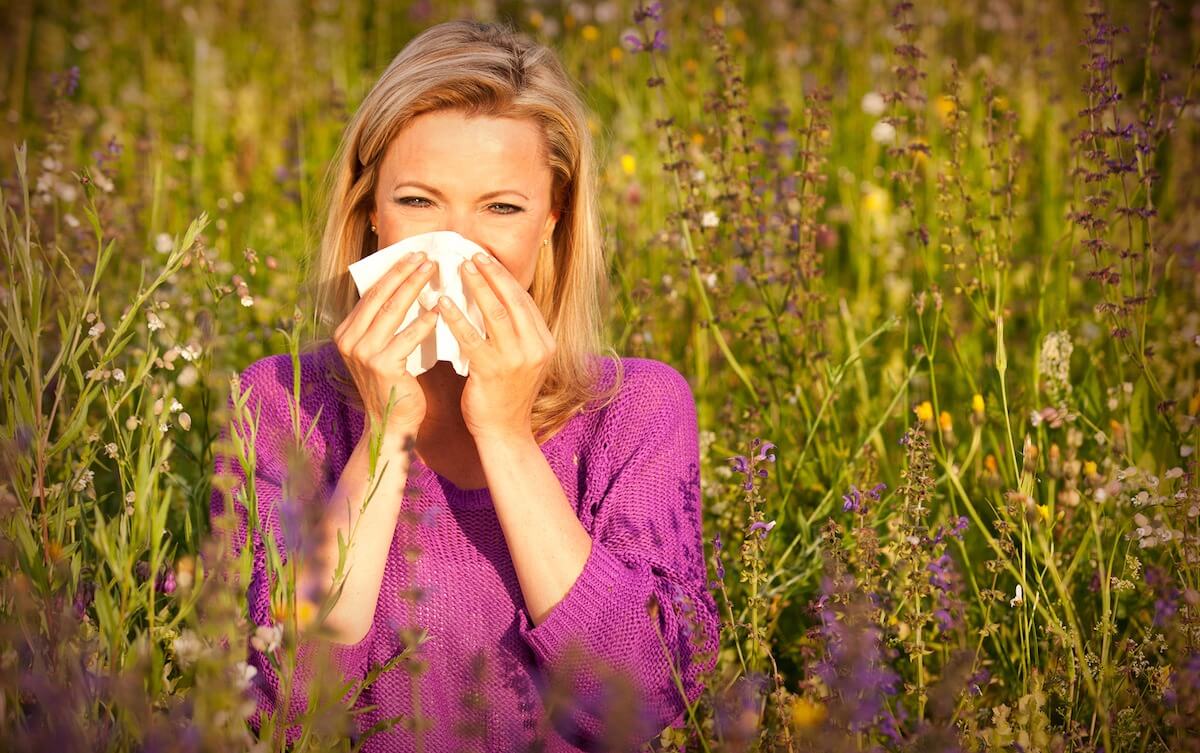 To modulate the immune system the main supplements are: 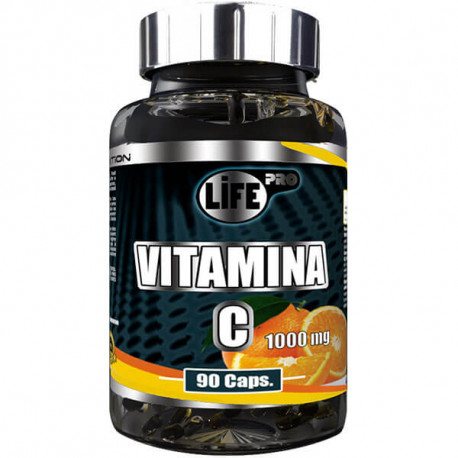 Prepare the body by means of a treatment o re-vitalizer and detoxifier has a positive effect on a better adaptation to the spring season and allows a reduction of the symptoms of spring asthenia and spring allergies.

Both treatment proposals are intended for people who are not currently undergoing any specific and adjusted treatment by their therapist. In any case, we recommend to consult your doctor, therapist or other competent health professional .